Our team is comprised of nonprofit and social enterprise experts who have worked for decades with fiscal intermediaries.

Throughout our careers, we have created fiscal sponsorships and fiscal agencies, supported the growth of new enterprises, and designed innovative funding mechanisms.

Collectively, we have expertise in operating in every region of the world. We have worked to successfully structure projects, and design funding and grant structures in every program area represented by the largest private foundations in the United States.

We leverage our exceptional operational, technical, and tax expertise to provide much needed infrastructure and support, and lend innovation and bravery to make Build Up, Inc. an exceptional capacity builder. 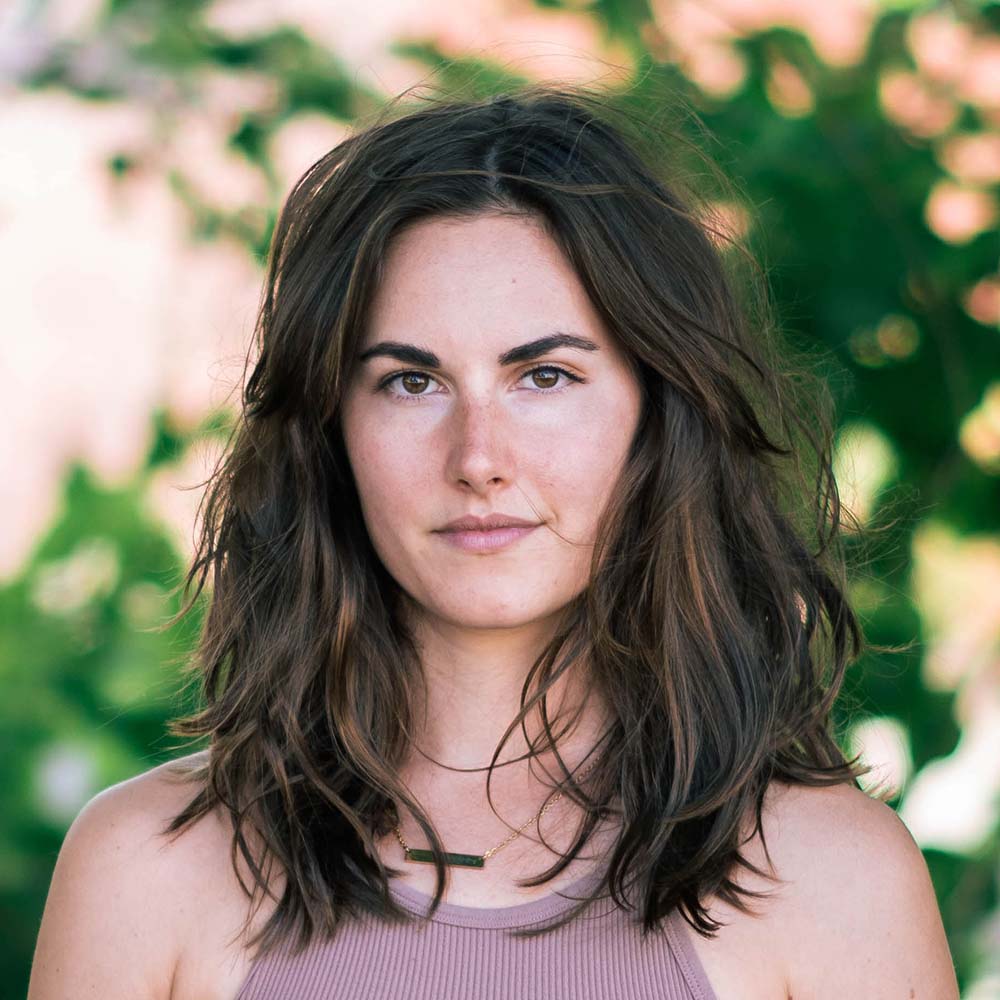 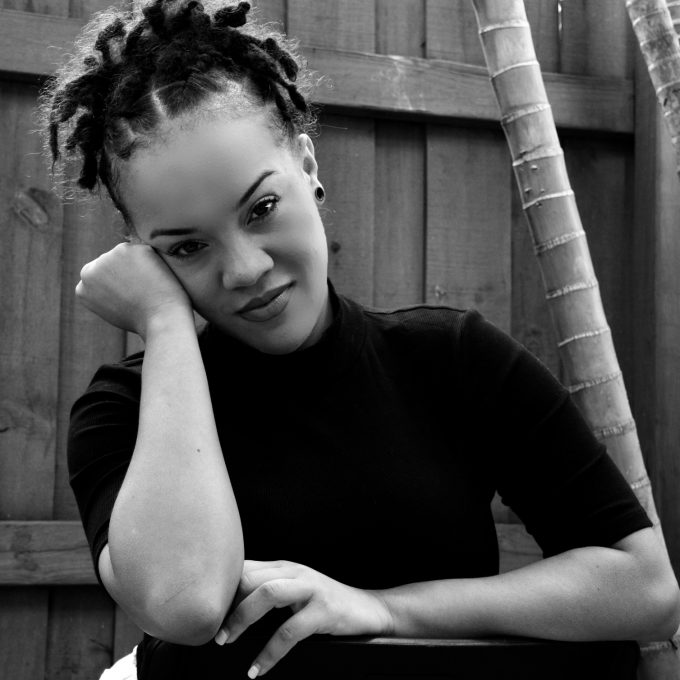 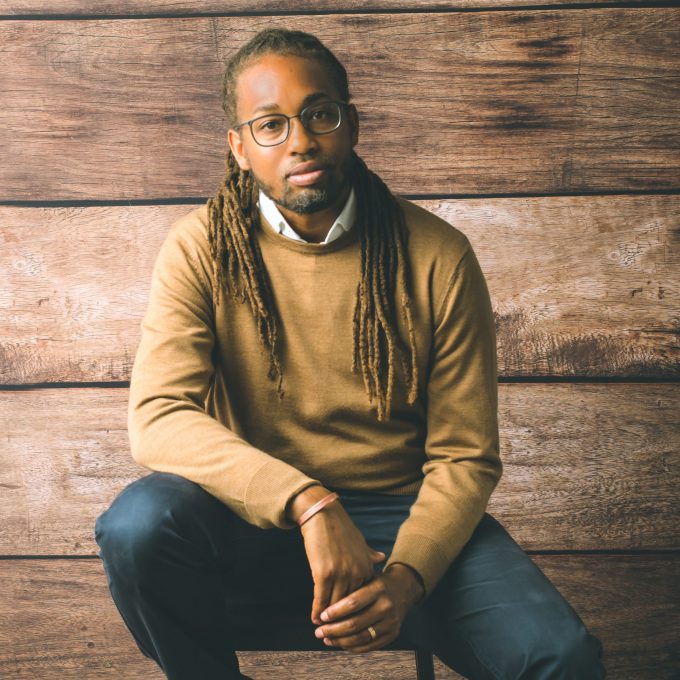 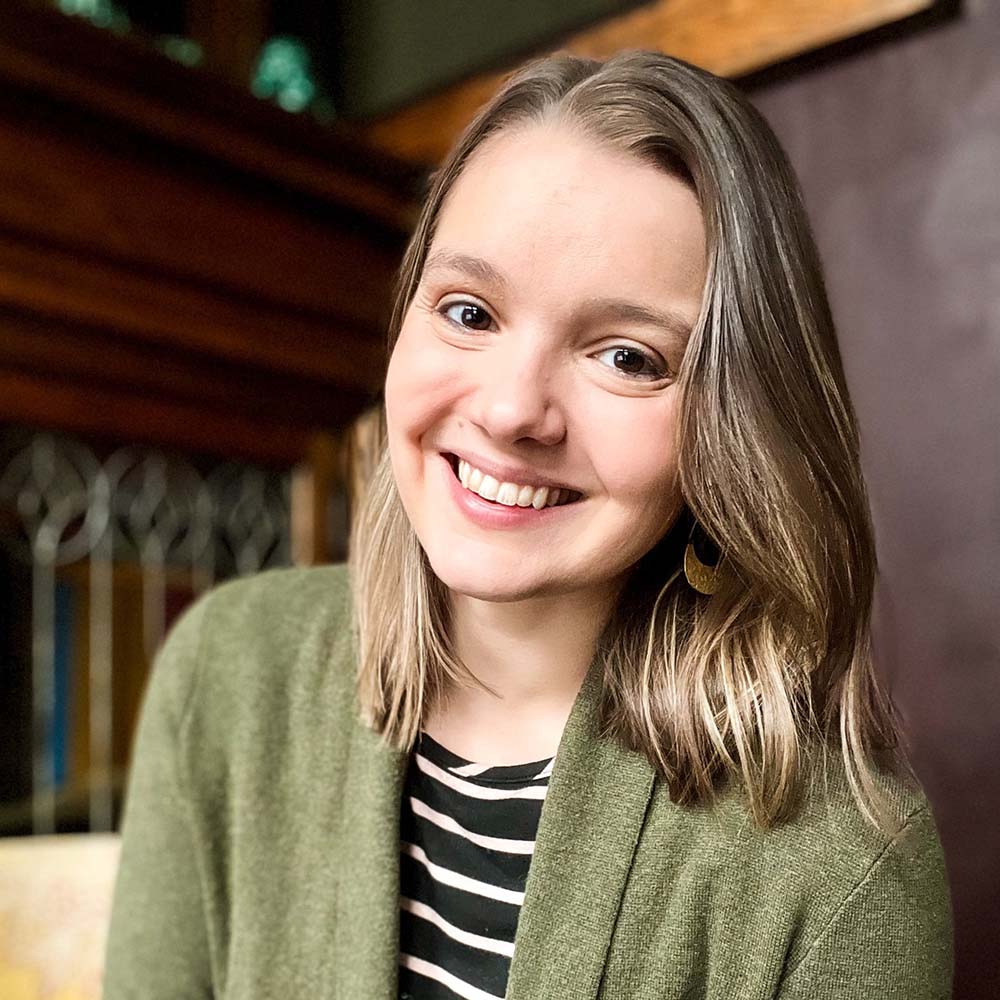 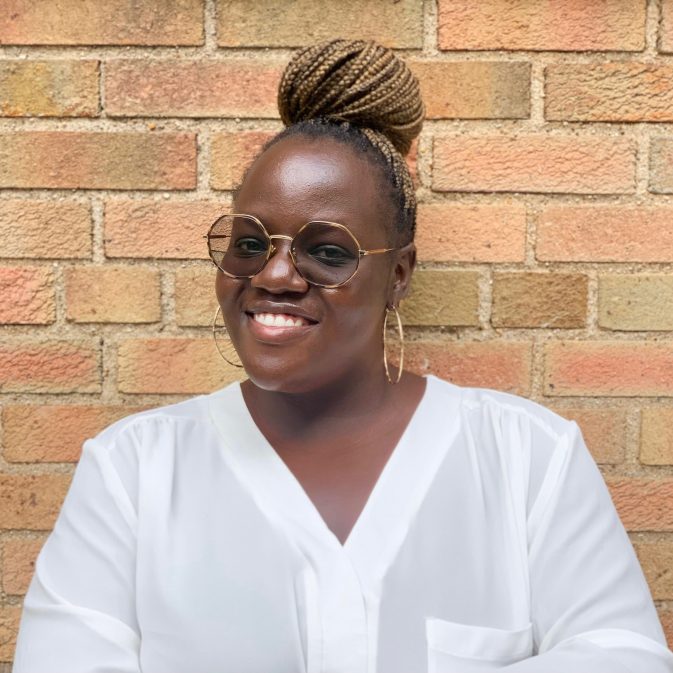 Katy Thompson is passionate about sparking positive change globally. She holds a BS in Intelligence and National Security and an MS in Environmental Studies from Point Park University and has had diverse professional experiences that have taken her around the globe. Throughout her studies and career, Katy has focused on connecting food security and national security, sustainability, and innovation, finding simple solutions to serve as powerful tools for social and economic development. Katy firmly believes that building effective organizations with robust infrastructure is the key to making a measurable impact.

At Build Up, Katy is responsible for managing The Build Up Companies’ processes and operations around the globe. She directs a portfolio of projects to strengthen the Companies’ internal infrastructure, and ensures that systems, processes, and policies are in place to support internal operations as well as our clients’ work.

Outside of the office, Katy is a 200-Hour Registered Yoga Teacher, specializing in yoga for addiction and recovery. She lives on a 32-foot sailboat with her partner, always inspired by the water and her continuously changing backyard. When she is not working or sailing, you will find her on her yoga mat, reading, writing, or trying a new recipe.

Stefanie Wong is passionate about fighting systems of oppression by any medium necessary. She is a Florida International University alumna who earned her BA in Psychology with a minor in Business and enriched her learning experience as an international exchange student at Victoria University in Melbourne, Australia.

Stefanie developed her multifaceted skillset in higher education at one of the largest and most diverse colleges in America, Miami Dade College. During her time there, Stefanie played a vital role in executing a strategic, college-wide systems change to build a culture of social innovation across the student experience, senior leadership and faculty teams, academic offerings, and college and community engagements. Simultaneously, her work has focused squarely on managing programs, projects, and initiatives to increase access to the arts, business development, college enrollment, and change-making education, primarily for BIPOC and LatinX communities. Additionally, Stefanie served as a Board Member of a local South Florida humanitarian organization focused on building a more equitable world for all.

At Build Up, Stefanie is excited to contribute to global social innovation beyond a higher education context. In her role, she provides key executive support to the CEO of the Build Up Companies and serves as a trusted advisor and partner to the CEO. She also leads, oversees, and provides critical support and management to special projects and initiatives while liaising with the leadership team and the Build Up team.

Stefanie currently lives in Miami and enjoys life as a Caribbean-cuisine-based vegan, a student of Brazilian jiu-jitsu, and an avid beachgoer.

Ajani Husbands is passionate about finding innovative solutions to complex problems. Ajani received his B.A. in International Relations and minor in African/African-American Studies from Stanford University, his M.A. in International Development from American University, and his J.D. from NYU School of Law. He is a Thomas R. Pickering Foreign Affairs Fellow and a Root-Tilden-Kern Scholar.

Ajani began his career as a U.S. diplomat, where he served in Eritrea, Haiti, Pakistan, and South Sudan, liaising with a wide range of local organizations, artists, activists, and business owners to support foreign policy objectives. After a decade of service, Ajani obtained his law degree, and transitioned to working as a transactional attorney at major law firms, where he advised public companies, private equity firms, and financial institutions on an array of capital market transactions. He also maintained an active pro bono practice representing asylum seekers and providing transactional legal support to nonprofits.

Ajani currently lives in Botswana with his wife and two sons. During the day (in Botswana) he runs both a rum company in South Africa and a Botswana-based nonprofit focused on connecting African startups with financing and other resources. He also enjoys photography, reading africanfuturism, and watching nature shows and PBS Kids with his sons.

Chloe has been working with nonprofit organizations since 2015. She began her career at a national public accounting firm where she specialized in nonprofit audit and tax services. She enjoys connecting with clients, collaboratively improving processes, and providing approachable solutions. She also loves to learn new systems and find new approaches to solving problems.

Chloe is a CPA and earned her bachelor’s in business administration and her master’s in professional accounting from the University of Wisconsin – Milwaukee. She also has experience teaching a managerial accounting course at the college level. She lives close to her alma mater in Milwaukee, WI where she goes for daily walks by the lakefront and enjoys the local food scene with her husband.

Amanda Nasinyama is a social justice advocate who is passionate about promoting and protecting the rights of vulnerable and marginalized people and communities. Amanda received her undergraduate Law degree (LLB) from Makerere University in Uganda and her Master’s Law degree (LLM) from the University of Pennsylvania Carey Law School. She is a Penn Law LLM Rule of Law and Human Rights Fellow.

Amanda began her career as a Resettlement Intern at the UN Refugee Agency in Uganda. She later joined HIAS Refugee Trust of Kenya as a Resettlement Officer, interviewing refugees and drafting applications for them to be resettled to a third country. Amanda has worked with UN Women’s East and Southern Africa Regional Office, managing governance, peace, security, and humanitarian projects and provided technical support to 13 UN Women’s country offices within the region to promote gender equality and women’s empowerment.

Amanda later joined the UN Department of Peace Operations at the UN Headquarters in New York. She worked on protecting civilians in UN peacekeeping operations by developing policy and guidance, coordinating with various stakeholders, including member states, and providing backstopping support to UN peacekeeping missions.

Currently, as the Director of Strategic Initiatives, Amanda manages and leads strategy, work, and operations within Build Up, Inc. (BUI). She is responsible for designing and implementing policies, exploring thought authority and leadership opportunities throughout the sector, and expanding BUI’s role within the nonprofit sector and fiscal sponsorship in particular.

When she’s not working, Amanda loves spending time with her family and friends and going on road trips with her partner. She enjoys dancing, listening to music, watching films and television, and writing.

We are always interested in discussing ways to add intellectually curious, brave individuals to our team.

Build Up, Inc. is a U.S. public charity, tax-exempt under Section 501(c)(3) of the U.S. tax code. Donations to Build Up, Inc. are fully tax deductible, as permitted by law.

Your ticket for the: All of Us